This post starts a series about and around the Game Boy. This first part is more of a story than the usual technical ramblings (but fear not, more of that will follow).

If you grew up in the late 80s/90s like me, you probably also have memories of some kind of gaming console. For me, it was the Game Boy. I loved playing Pokémon, Super Mario Land, Tetris, Motocross Madness, and so on.

I remember loving the Game Boy so much because it was so portable. Playing in the living room, taking it to any other room, playing in bed (with some fancy light add-on) - no problem. An 8 hour drive to my grandparents and family who lived in the Netherlands, and I was happy to get plenty of time playing (not exclusively, I also read a lot). 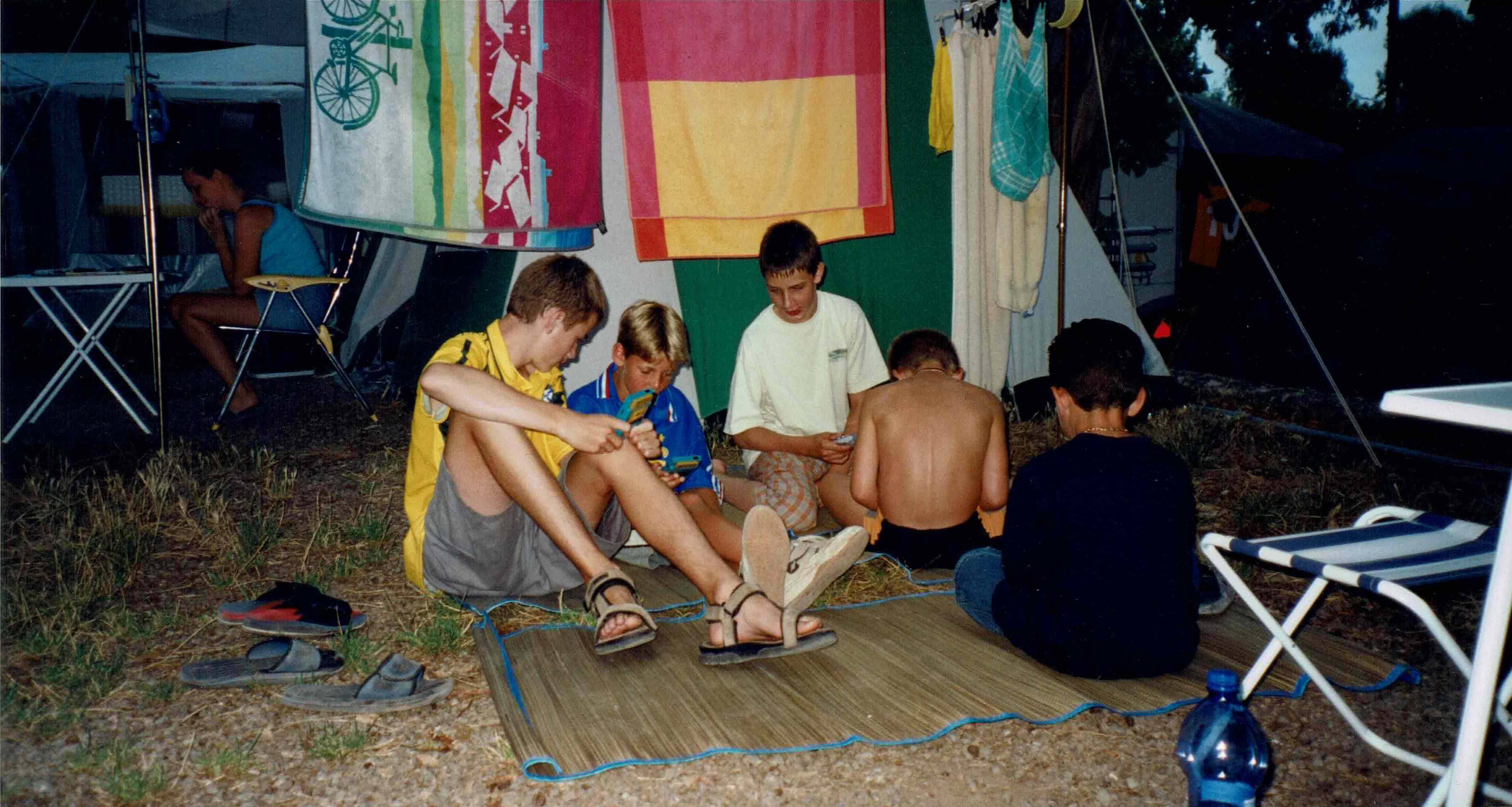 Me playing Pokémon with other kids during camping holidays

Some friends at similar age seem to have very fond memories of consoles wired to the TV, like SNES or N64, but somehow that never really was it for me. I occasionally played with friends at their home (like on PlayStation 1), but being "bound" to the TV never was an option in contrast to what the Game Boy would offer me in terms of freedom.

I recently got my hands on an original Game Boy from a market: 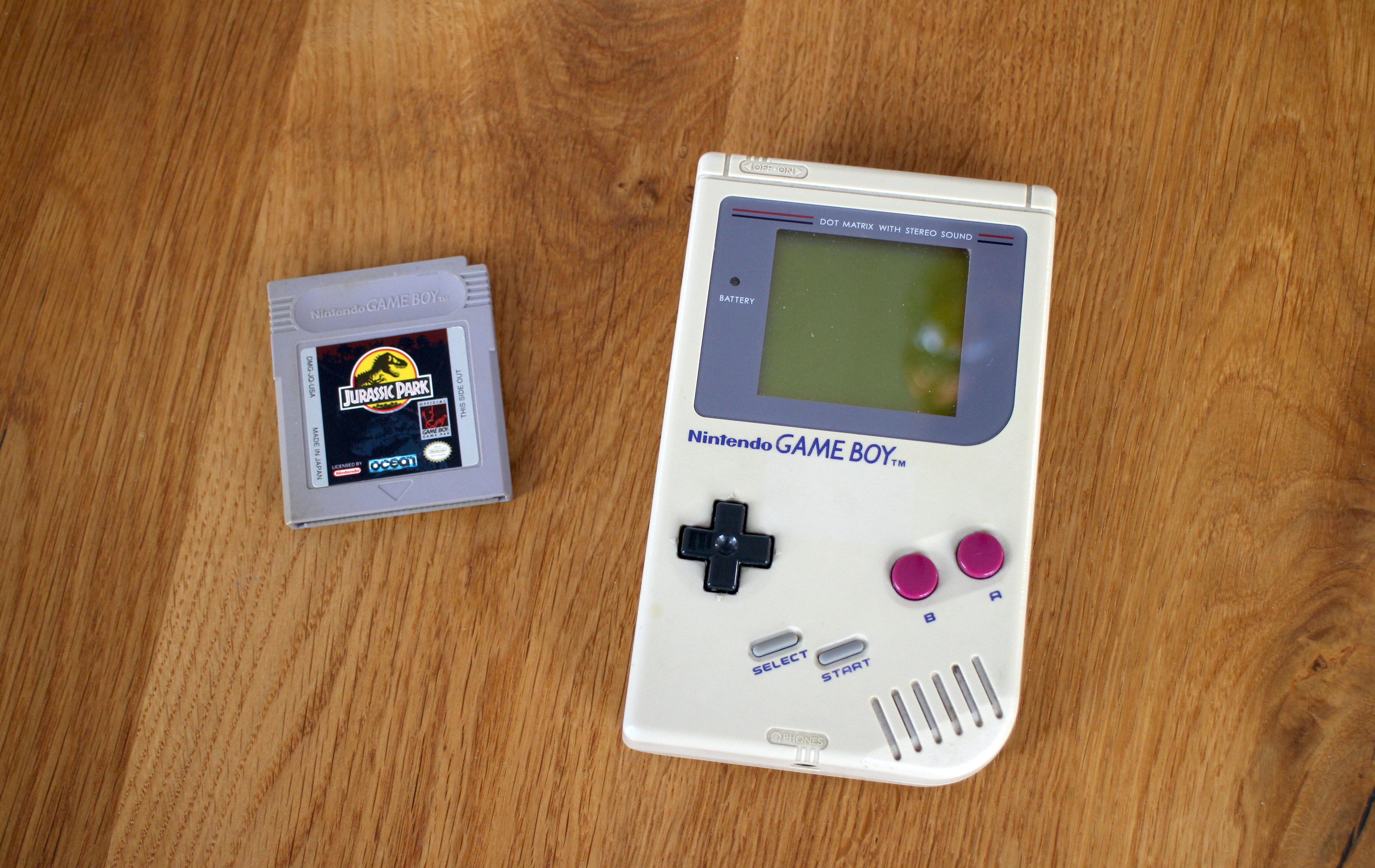 I also started looking for some games, where ricardo.ch came in handy. There seems to be a big market for people buying and selling old Game Boy cartridges, and it was pretty easy and reasonably cheap to get my hands on a few games from my childhood.

Interestingly enough, during the pandemic, the prices for game cartridges were continously going up, and are still high in comparison:

Over the last year, I bought some games here and there, to start some kind of collection. Not sure yet where it will lead me, but the way until here was definitively fun so far.

After having the equipment and also some games, I came across Speedrunning - playing through games as fast as possible. I discovered that playing through old games was already being done by quite a few people as a hobby, and started by also doing some runs. I liked the idea of having some kind of additional challenge, and to pick games and try if they are suitable for a fast playthrough.

I started using speedrun.com, a site where you can track your best times and compare with others. There are a lot of games being tracked, also many Game Boy games, so it's fun to browse around and see what others are playing. There is also a great Discord community to discuss about Game Boy in general and all aspects of speedrunning it.

It sure was fun to dig into some old games and trying to speedrun them. The combination of having some old game cartridges and also playing them is kind of nice. Some games really don't have a lot of active players, so there's always the possibility of being the fastest. Here you can see for example my world record in Qix :-)

Thanks for reading and happy retro gaming!